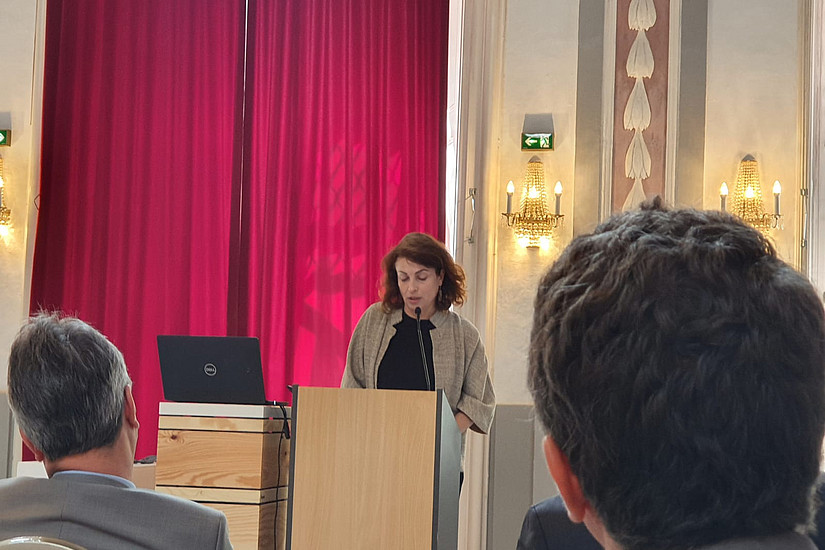 Will it be the people that make the place or the place that makes the people? For years, the topic of cities and urban life has occupied the attention of urban planners, sociologists and as of late – legal scholars. A crosscutting issue is the development of environmentally sustainable, liveable and equitable cities that celebrate, not just accommodate diversity. With the advent of the digital revolution, technology is increasingly part and parcel of this conversation. The recent research of Bilyana Petkova focuses on the interrelation of cities to technology through the prism of data privacy. In so doing, it unpacks the very notion of urban privacy or of privacy as an urban value. It further situates the ‘privacy in the city’ debate within broader policy and legal discussions on affording (larger) legal autonomy to cities under constitutional and international law. Cognizant of her own cultural limitations as a scholar of European and American constitutional and comparative law, Petkova illustrates the theoretical and conceptual theses in the lecture with examples mostly taken from the North American and European contexts. In that, she strives however to have the backbone argument informed of global developments, including trends coming from China and echoed in the Middle East.

In the beginning she introduced competitive visions of federalism. Federalism, broadly understood as a principle of separation of powers both below and above the state has been an underlying mechanism of constitutionalism. In the lecture, she further unpacked how and why vertical federalism has lost appeal or at the very least, momentum. The focus was on the European Union as an example of vertical power sharing within a quasi-federated entity, as well as on the United States as a federal state. Arguably, for heterogenous top-down vertical entities like the EU and the US non-discrimination has been one likely candidate for building constitutional identity and societal bond. Petkova demonstrated that non-discrimination on the basis of nationality has however failed where it has promised to achieve in legal terms, and has been replaced instead by data privacy as constitutional identity-in-the-making for the EU, and freedom of speech in the US. In Part II, she unpacked on the space opening up for horizontal federalism understood as cooperation between cities. From fighting global climate change to regulating platforms of the sort of Airbnb and Uber, to serving as sanctuaries for refugees, big cities come forward addressing old and new collective action problems. In the big city, diversity as a societal value replaces anti-discrimination in law while techno-legal mechanisms like that of the data trust emerge as an attractive solution for managing data flows in the urban environment.

Prof. Petkova joined the faculty of the University of Graz School of Law in Austria as a full professor in December 2020. Previously, she was a faculty member of HBKU College of Law in Doha, Qatar as well as at the European and International Law Department of Maastricht University School of Law in the Netherlands. Bilyana has held positions as a Visiting Professor at the Georgetown Law Center and at the Melbourne Law School. She is an affiliate scholar at the Yale Information Society Project and a member of the advisory board of the Electronic Privacy Information Center and the Future of Privacy Forum, both based in Washington, DC. Bilyana’s research probes the intersection of comparative law, EU law and law & technology.​ 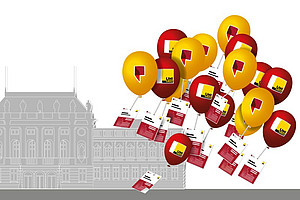 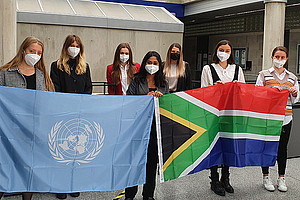 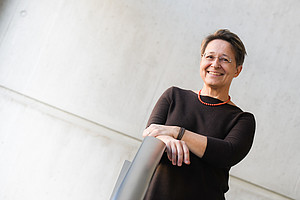 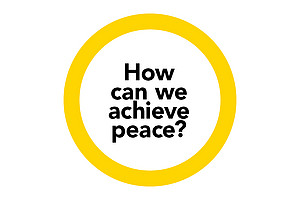 Scholar of the Month

Maximilian Lakitsch (Institute of the Foundations of Law)